Child Custody With You Every Step of The Way 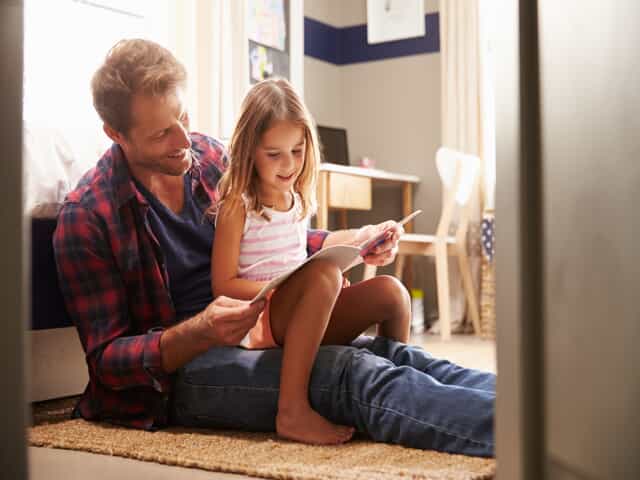 As parents navigate their divorce, the issue that often weighs heaviest on their minds is custody. What will happen to your kid(s) once you finalize the divorce?

Any Murfreesboro child custody lawyer from our law firm, realizes how vital this topic is to you – and our lawyers want to help you implement an effective solution that reflects your child’s best interests while upholding your rights as a parent.

To discuss your case with our child custody lawyers serving Murfreesboro during a free consultation, call (615) 235-6608 or contact us online today.

What Do Judges Look For In Child Custody Cases?

Nearly all child custody court base cases are decided on the best interests of the child requirement. This means that the judge will determine the custody plan that best suits the child's needs, based upon a variety of aspects.

If you are getting ready for a child custody battle, think of the legal help and options you have.

The state of Tennessee recognizes two types of child custody: legal and physical.

One or both types of custody can be awarded as sole custody or joint custody.

When parents are divorced or separated, and the primary parent is unable to care for the child, temporary custody may be filed.

In Murfreesboro, TN this is also called temporary guardianship.

The time allotted with the children can be overnight or for an extended period. Generally, when the initial divorce case is being presented to the court, issues such as support, visitation, spousal maintenance, and temporary custody are decided.

It is the duty of the temporary guardian to ensure that the children have adequate food & shelter, and proper healthcare & education.

The following may petition for temporary custody:

Keep in mind that a court in Murfreesboro may or may not rule in your favor for temporary custody. The child’s well-being will always be the priority.

Murfreesboro also recognizes a primary residential parent (PRP). Whichever parent the child lives with more than 50% of the time is the PRP, while the other parent is the alternative residential parent (ARP). Even if the parents share physical custody 50/50, a PRP must be established for legal reasons.

Even with an established PRP and ARP, a parenting plan will be created to allocate decision-making authority between the parents.

The parenting plan will address decision-making abilities for matters such as:

How Is Child Custody Determined in TN?

Parents filing for divorce have the option of establishing custody arrangements and a parenting plan on their own. However, any plan must be approved by the court.

If the parents cannot come to an agreement on their custody arrangements, the court will intervene, and a TN judge will reorder a plan that is believed to be in the best interests of the child.

When determining custody family law courts in TN will consider:

What Are The Child Custody Laws For Unmarried Parents in Tennessee?

The father won’t have any rights or responsibilities regarding custody until paternity is established.

If this situation applies to you, don’t hesitate to contact our custody lawyer in Murfreesboro for further advice on child custody laws in TN.

Mitchell E. Shannon, Attorney at Law is committed to helping you navigate even the toughest custody case. Whether you are negotiating your case through mediation or taking the matter to court, our Murfreesboro family law attorney can be there for you every step of the way.